UNIQUE STEEL BRIDGES IN THE WORLD

UNIQUE STEEL BRIDGES IN THE WORLD

Have you ever heard about the famous hundreds years old steel bridges that bring in significant value to world’s transportation, trade or the "Water Bridge" full of charm?

The construction process of these steel bridges requires meticulous and high technical accuracy, as well as high-grade construction materials that ensure long-term usage.

Click on each image in the article to learn more

Magdeburg water bridge, 917m long, is located on the Elbe river in Germany. The Magdeburg Bridge connects the Elbe-Havel and Mittellandkanal canals, allowing goods to travel between Berlin and the ports along the Rhine without having to take an additional 7.5 miles of detour.

The Magdeburg Bridge in Germany connecting the Elbe Havel and Mittelland canals was inaugurated in 2003 after 6 years of construction.

Sydney Harbor is one of Australia's most famous bridges and can take many beautiful pictures from different angles. This is the widest (not the largest) steel arch bridge in the world with a height of 134m above Sydney Harbor.

It took 8 years to complete the construction and the bridge was inaugurated in March 1932. Because steel can expand to hot and cold temperatures, this bridge can be raised or lowered about 18 cm. This is an attractive tourist destination of Australia.

Brooklyn is the oldest suspension bridge of the United States, with a total length of 1,825 m, is an important landmark and symbol of New York City, 127 years from the time of its completion, until now it still plays a role. as originally, connecting Manhattan and Brooklyn. Brooklyn was also the first bridge in the world to use steel as a suspension structure and was the longest suspension bridge in the world until 1903. 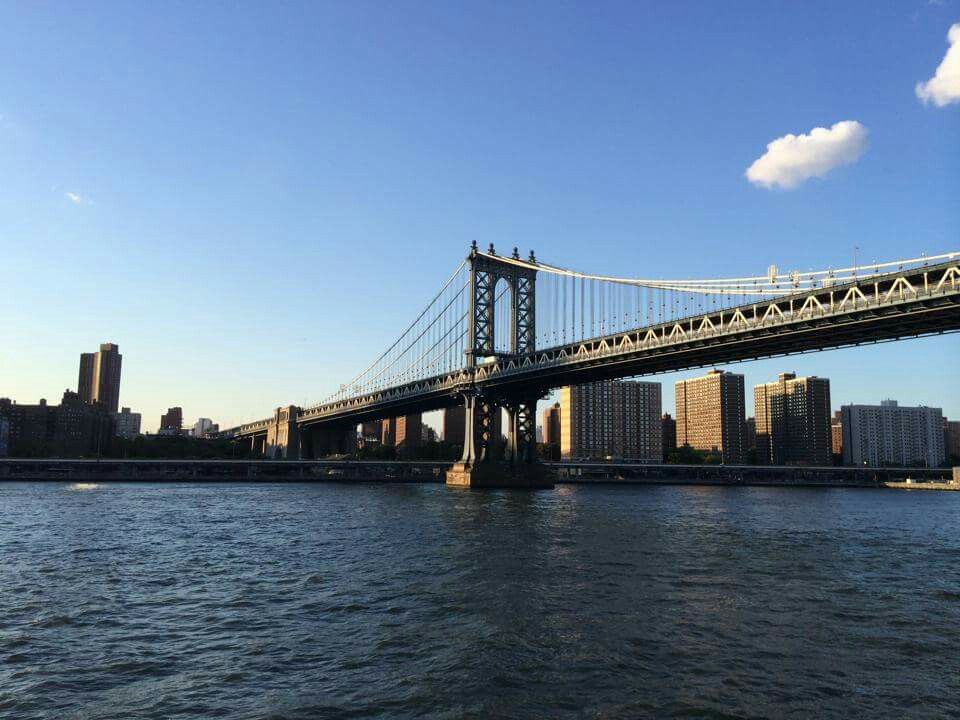 Tyne Bridge is the bridge that connects Newcastle and Gateshead. The bridge is one of the famous symbols of the city of Newcastle, was completed in 1928 by King Geroge V and is still in use today. The bridge has a height of 59m, ranks 10th among the architectural works of the city. 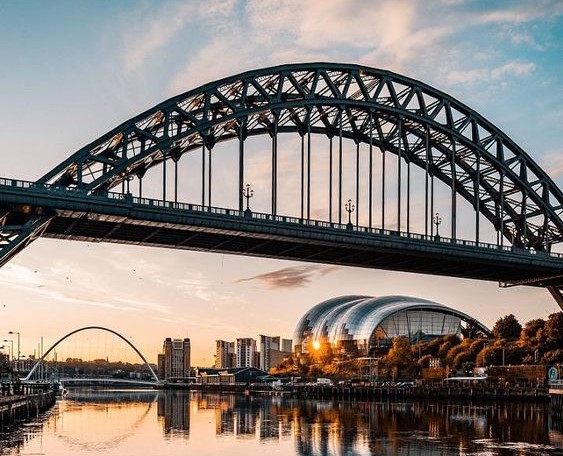 The bridge was built with 7,112 tons of steel, while the dome weighs 3,556 tons. The Tyne Bridge was designed by three architects Mott, Hay and Andrerson. Although the bridge was repainted in 2000, green is the true color of the bridge when it was first built.

Tatara is a famous steel bridge with the most terrible scale in Japan. After it was completed in April 1999, it is the longest suspension bridge in the world. With the height of the bridge spanning up to 890m, the bridge connects the two banks of the islands of Ikuchi and Oumishima. Steel box girder is the main material to build this suspension bridge. The bridge has a length of 1,480m, it contains two lanes for bicycles, motorcycles and pedestrians. 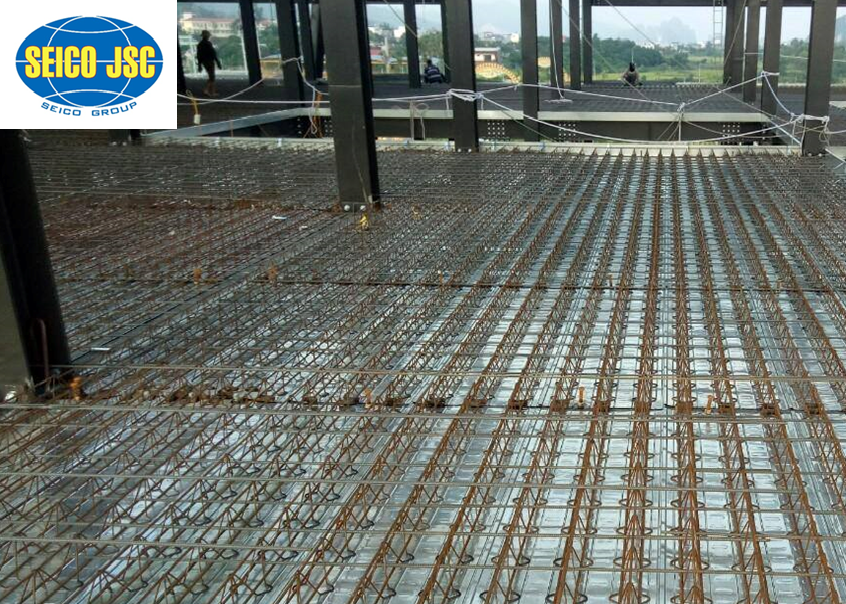 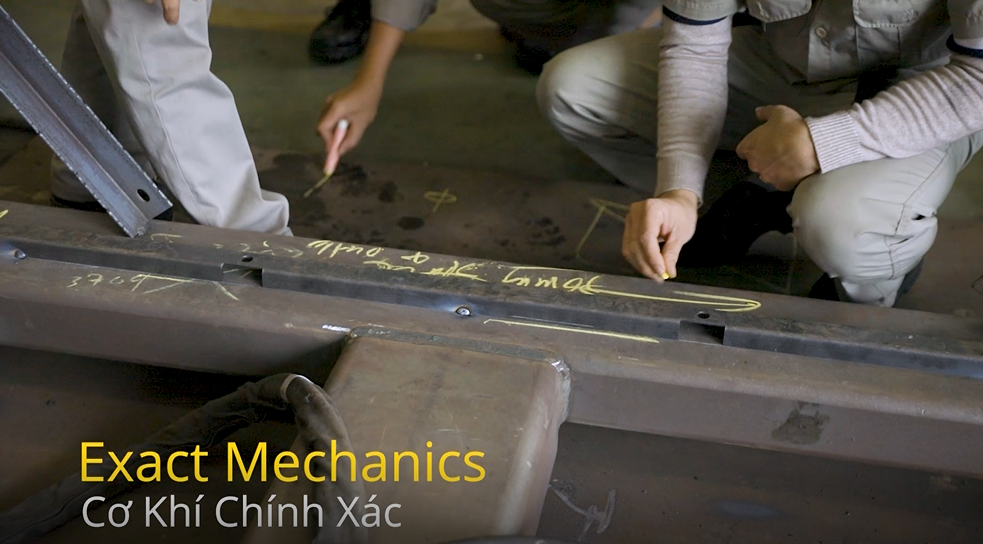 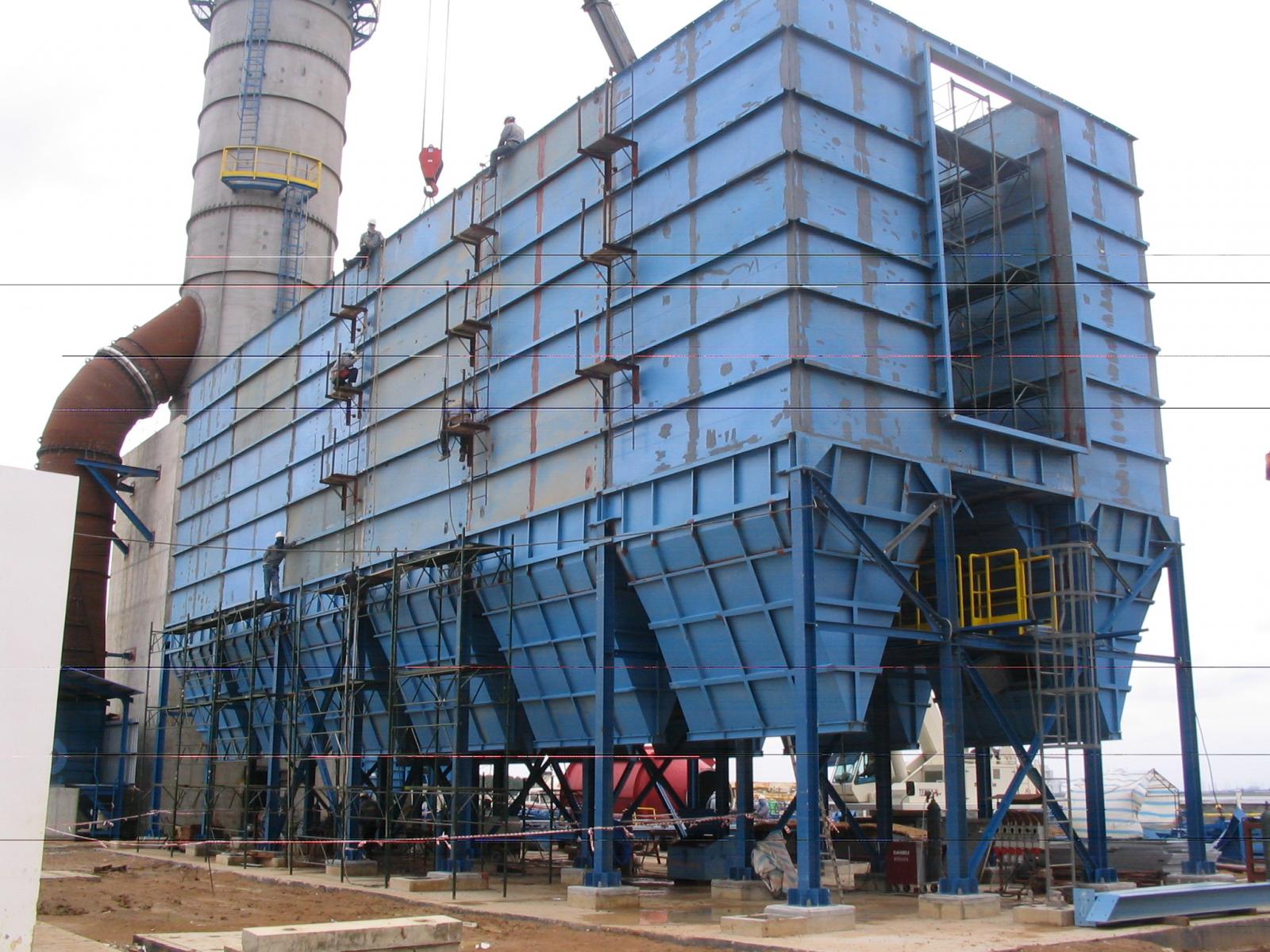 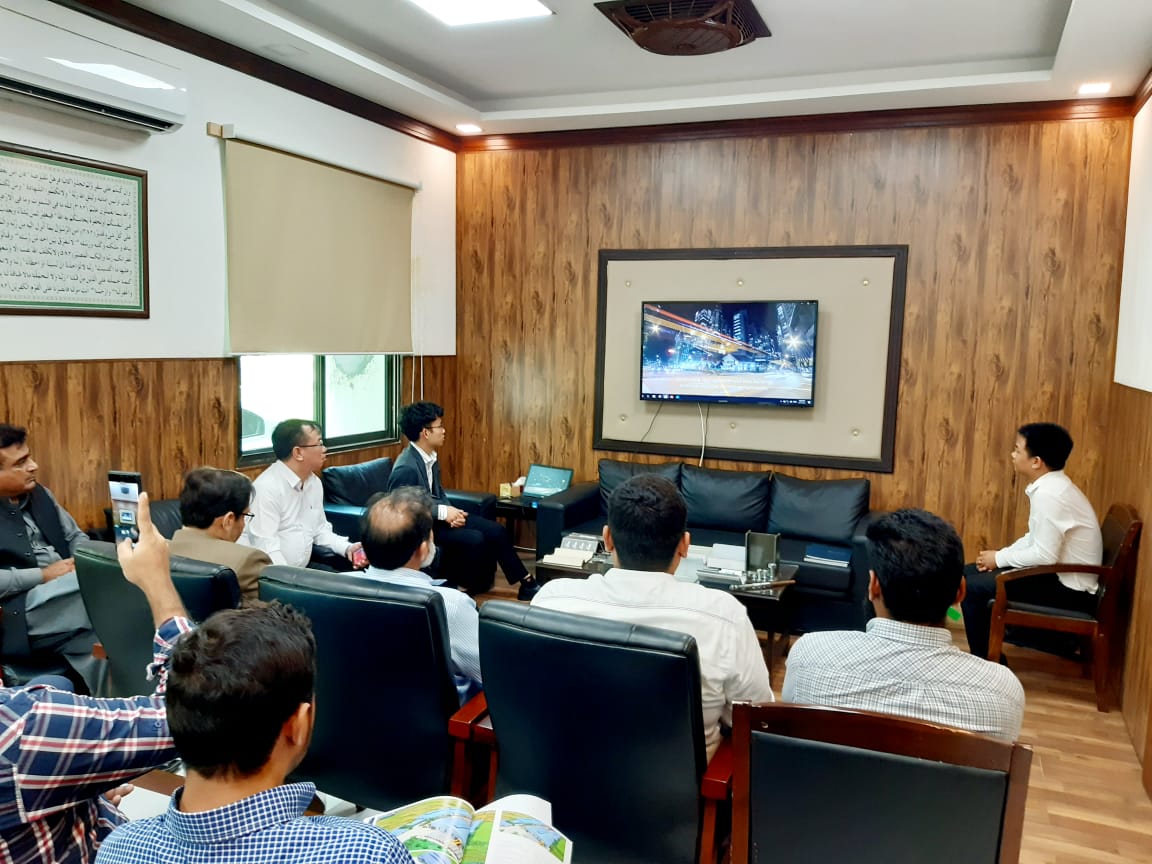 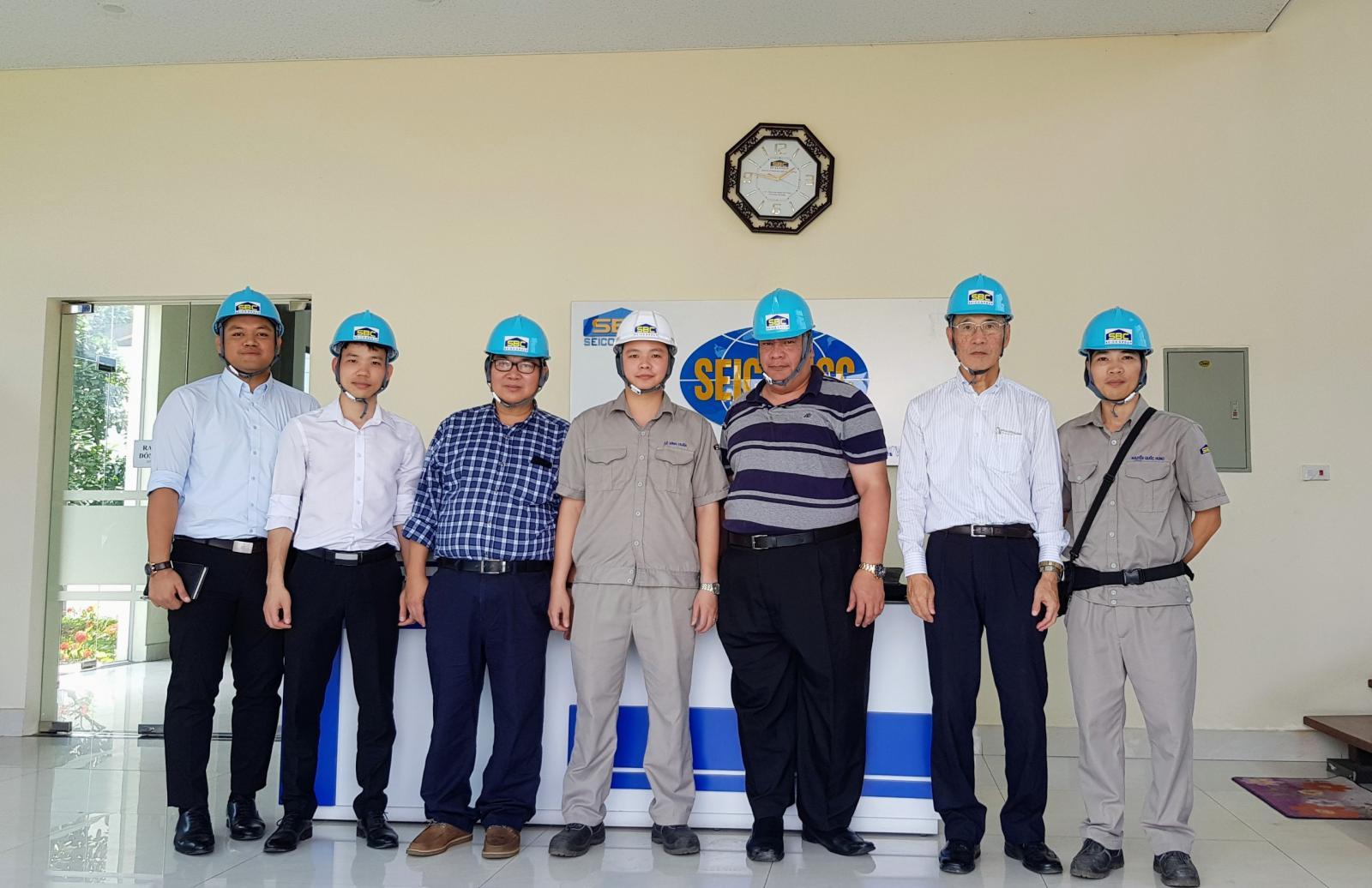 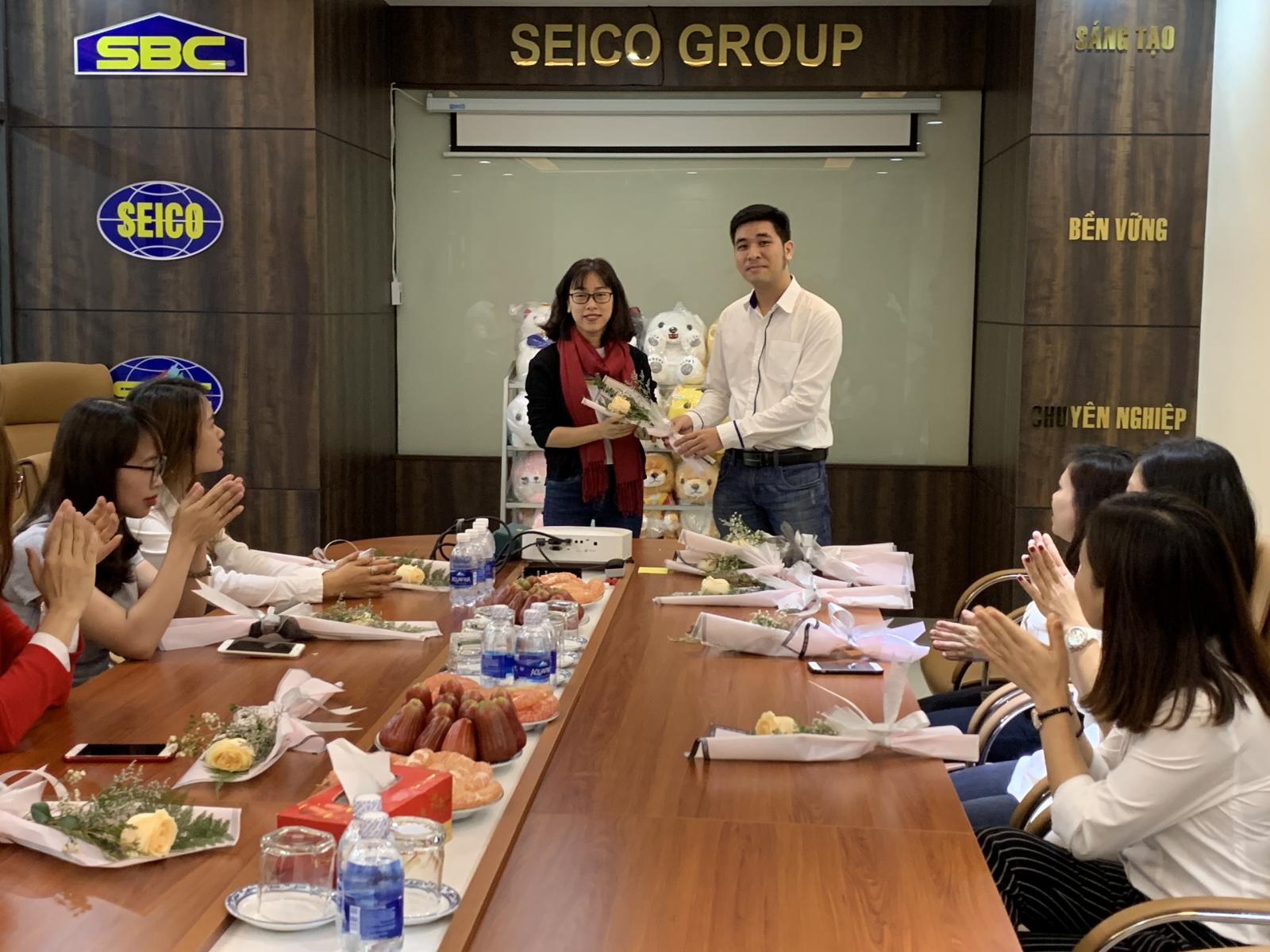 Surprise, joyfulness and... many teddy bears are the most impressive things that SEICO's men gave for their female colleagues in the morning of March 8. 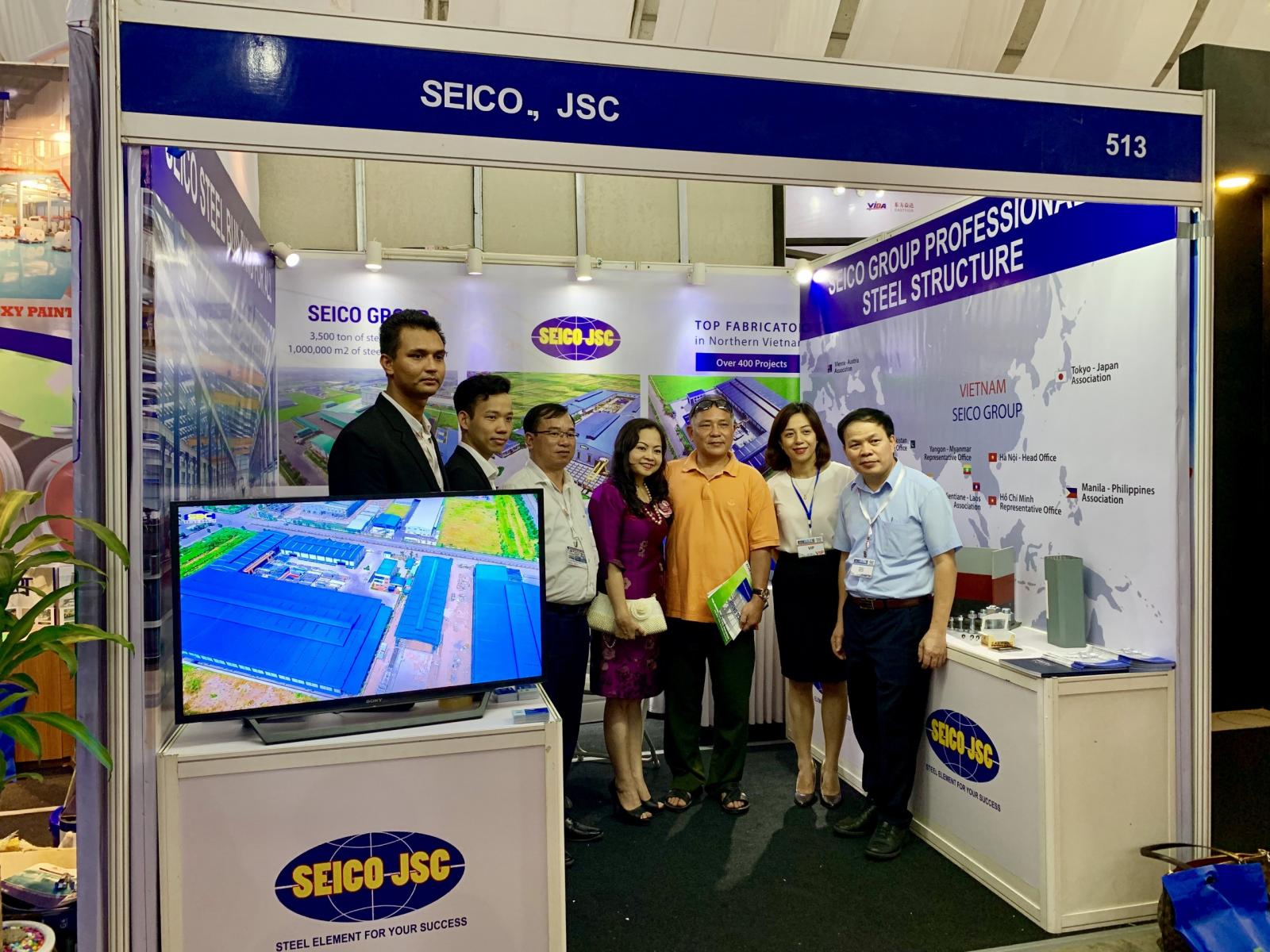 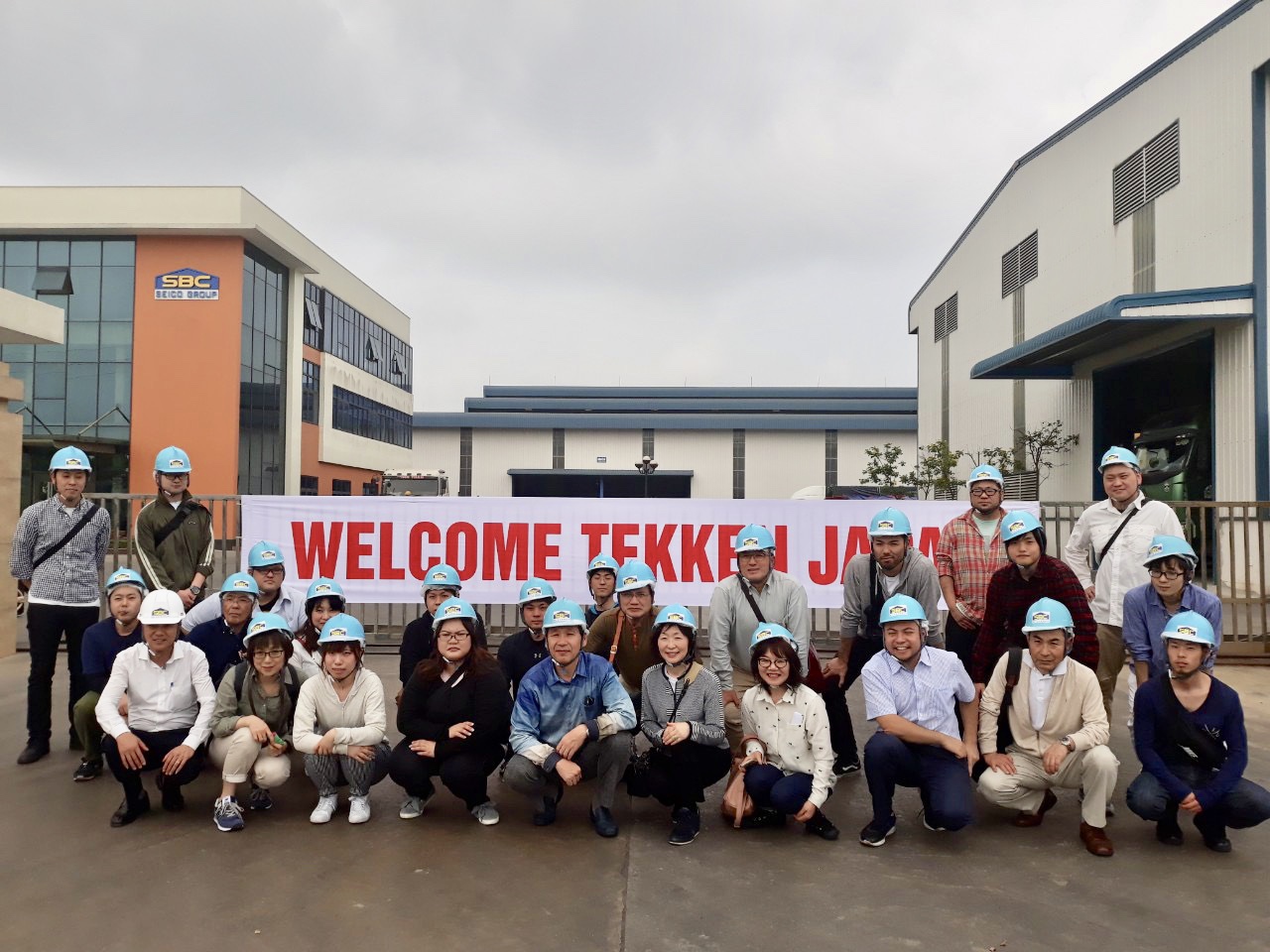